Common folk doesn’t realize the USD value has been decreasing since 1950, we assume having more of this currency will place us at a higher purchase power place. While this is true, it is not the most profitable currency in existence. You probably already guessed which asset we are talking about, Bitcoin.

On June 4 and 5, President Bukele announced he would be issuing a law initiative to the Salvadoran congress to make Bitcoin a local currency. A few months later, Bukele announced the “Bitcoin City” initiative, during the Bitcoin week conference held in El Salvador.

Located along the Gulf of Fonseca, near the Conchagua Volcano in La Union, Bitcoin City promises its future residents 0% taxes on capital gains, property, and payroll. According to Bukele, the only Tax collected will be “IVA” (or VAT for its English acronym Valued-added tax) which will be used to fund the municipality, infrastructure, and city maintenance. All of this to attract foreign prominent Bitcoin investors, and develop the east side of El Salvador by creating new businesses, digital education, technology, transportation, etc.

This new city demonstrates the enormous potential for new businesses to emerge and existing ones to flourish, providing locals with the opportunity to grow in the social, educational, and financial aspects, therefore, their quality of life.

As one of the existent lines of businesses that could emerge along with Bitcoin city, Contact Centers would jump on top of the list. Contact Centers have been in El Salvador for almost two decades, and they have been a source of opportunities for both, Contact Center investors and workers. Without a doubt, the option to pay employees with cryptocurrencies will be made available and most likely overtake the dollar as the main payment option for employees.

As we transition to adopting Bitcoin in Salvadorans everyday life, investors should take the initiative to supply ways to incentivize new users to use digital currencies and educate them in financial literacy, to understand the benefits and potential cryptocurrencies have. 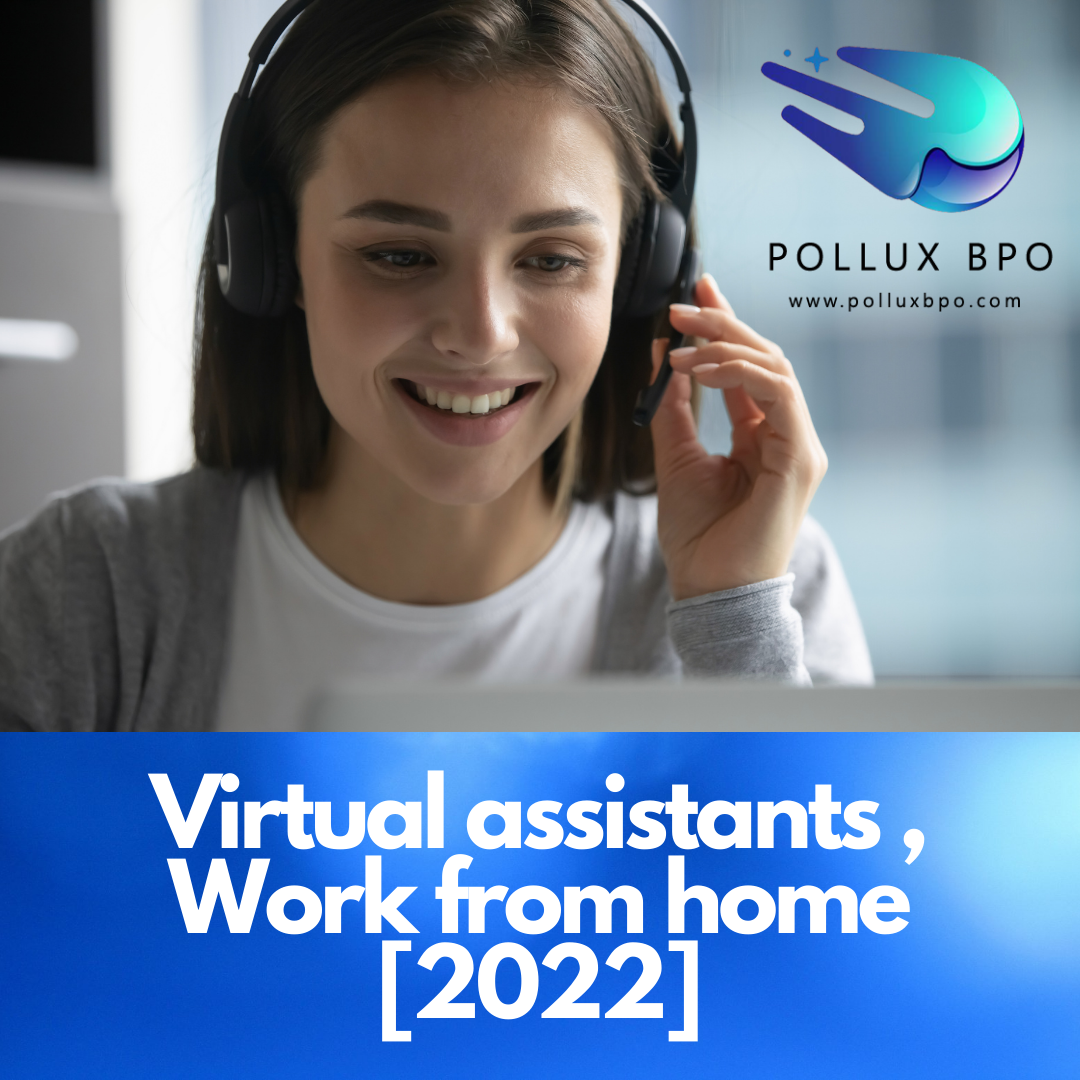 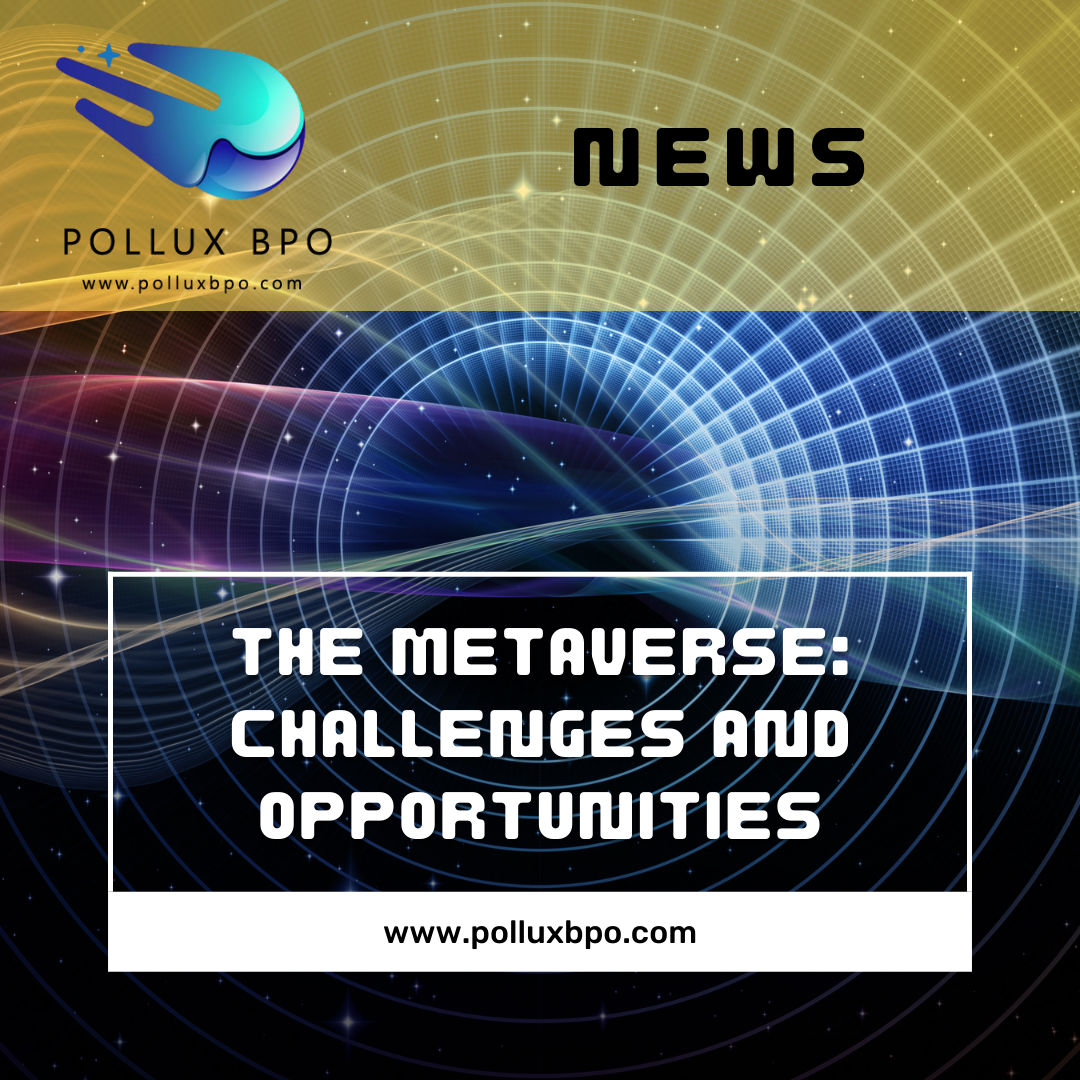 The Customer Care Within The Metaverse 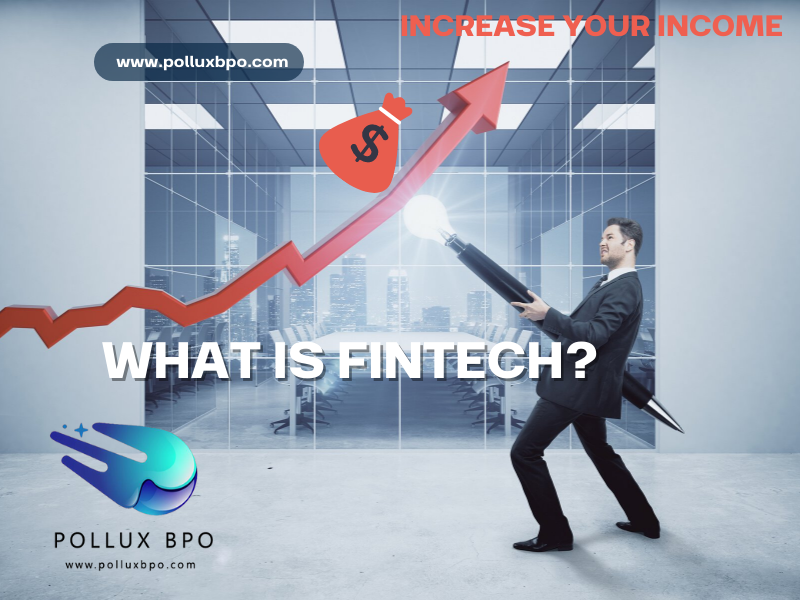 Digital banking, Mobile Banking, Neobanks, and other concepts around the Fintech industry [2022] 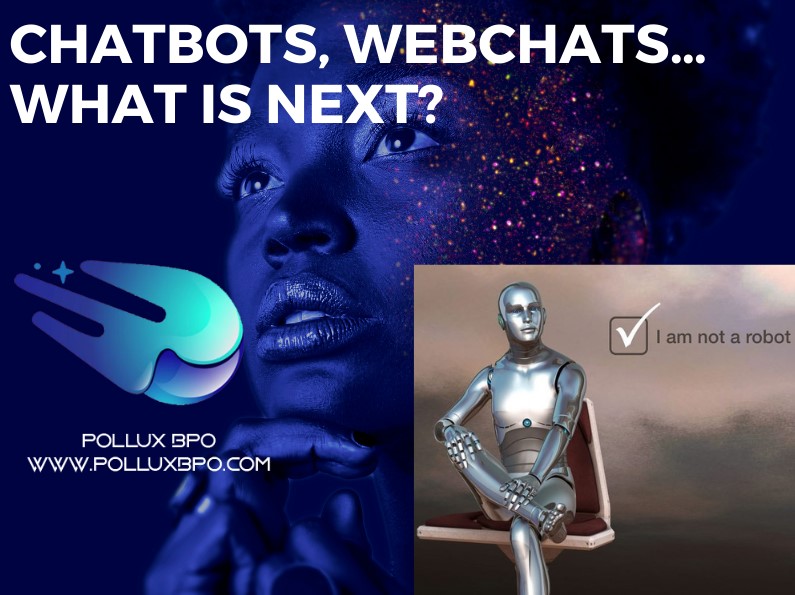 Chatbots, webchats… what is next? 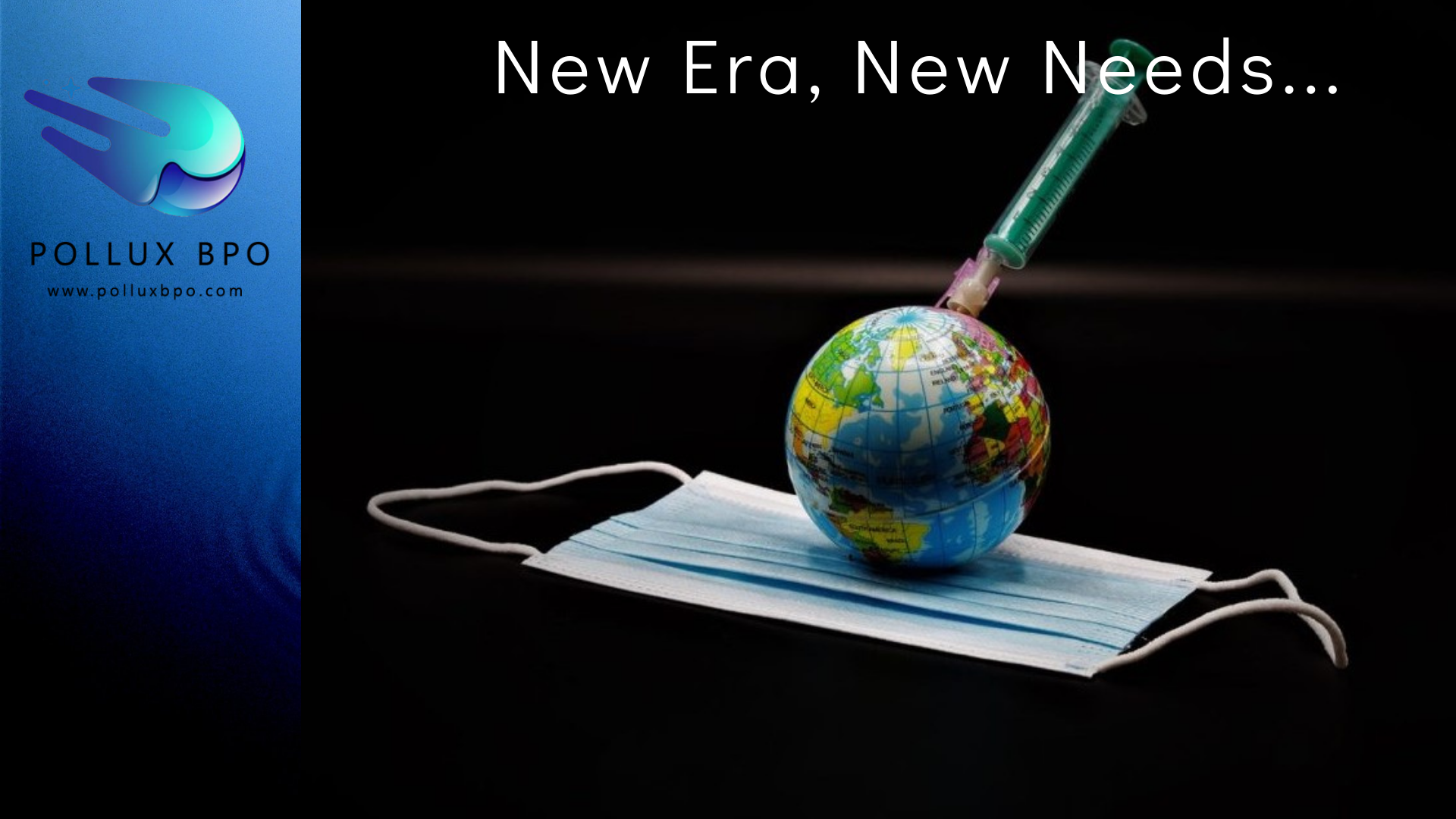 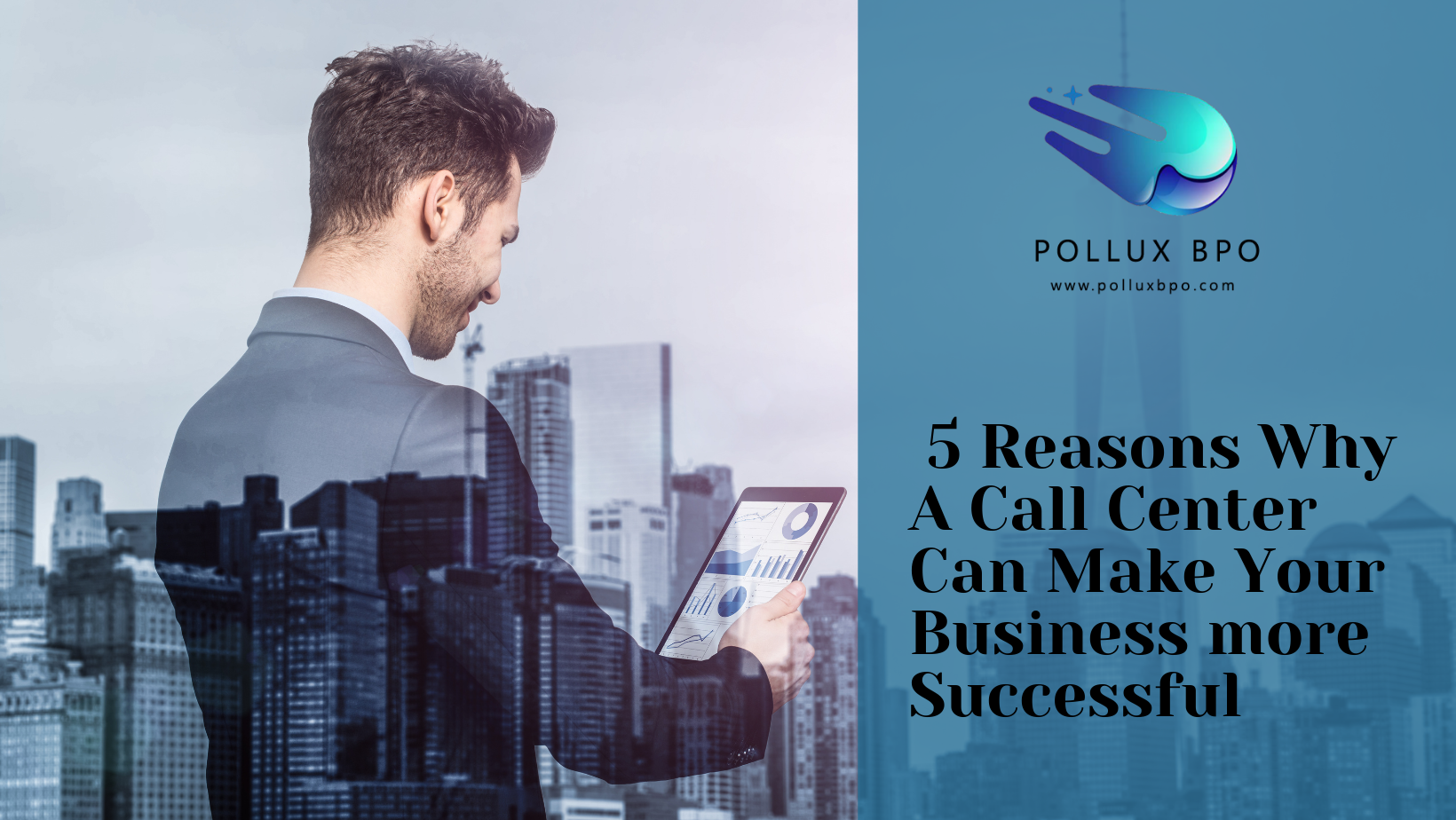 Julia Reyes
•
Why to outsource 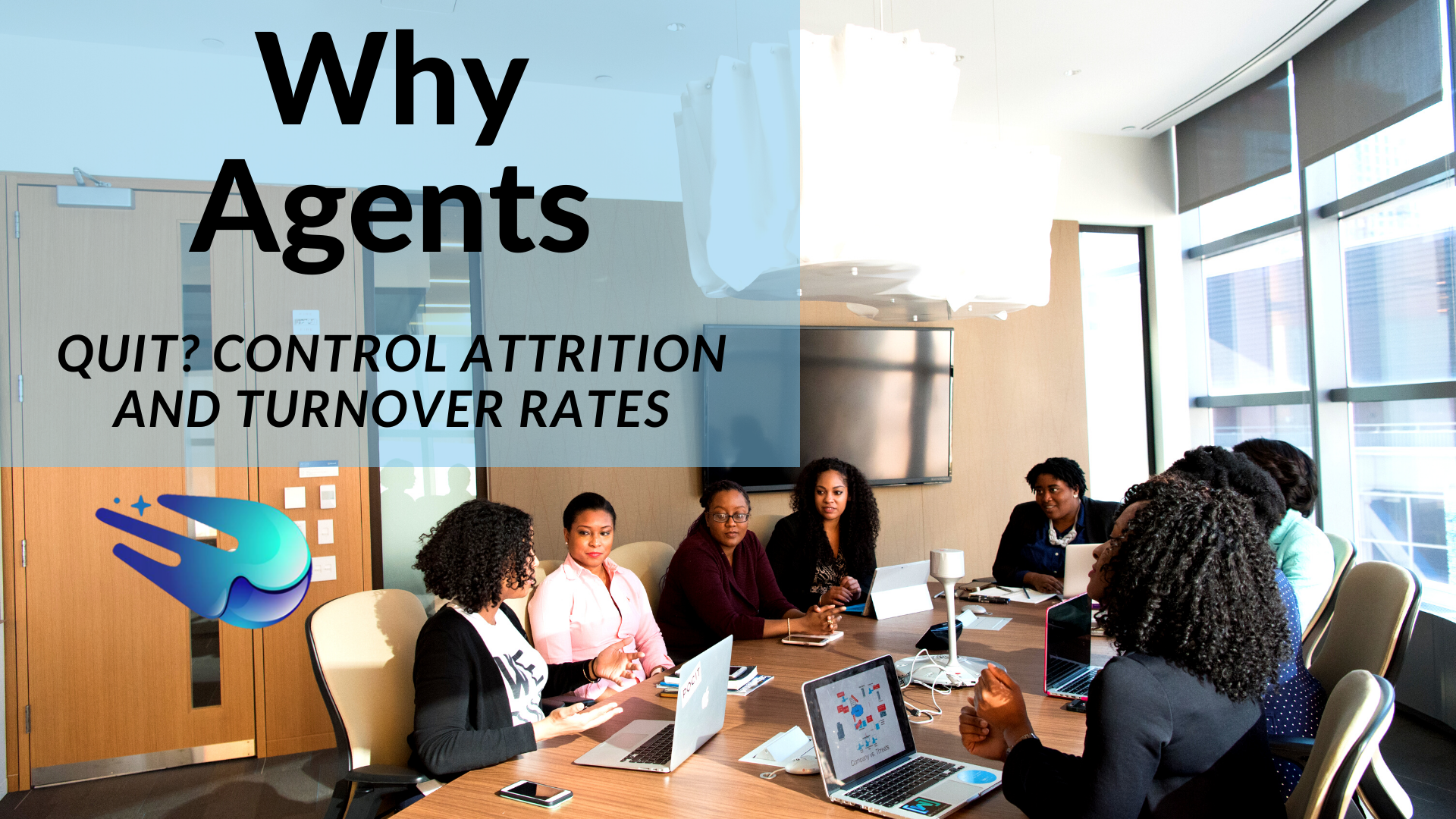 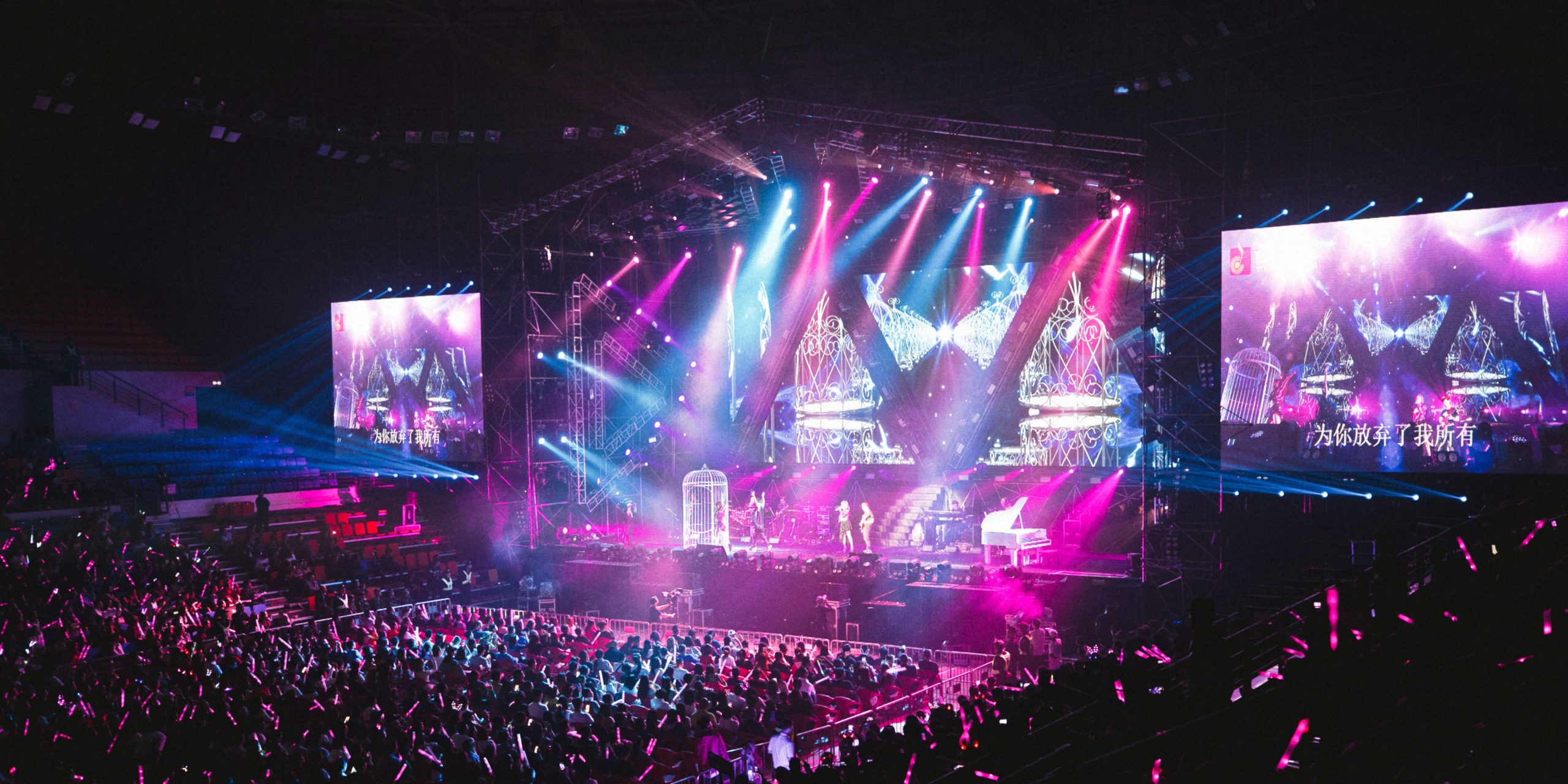 Drakeo the Ruler fatally attacked at concert in Los Angeles. [Dead at 28]

Fernando Pineda
•
Security and Crime in California, Trends and News

We use cookies on our website to give you the most relevant experience by remembering your preferences and repeat visits. By clicking “Accept”, you consent to the use of ALL the cookies.
Do not sell my personal information.
Cookie SettingsAccept
Manage consent

This website uses cookies to improve your experience while you navigate through the website. Out of these, the cookies that are categorized as necessary are stored on your browser as they are essential for the working of basic functionalities of the website. We also use third-party cookies that help us analyze and understand how you use this website. These cookies will be stored in your browser only with your consent. You also have the option to opt-out of these cookies. But opting out of some of these cookies may affect your browsing experience.
Necessary Always Enabled
Necessary cookies are absolutely essential for the website to function properly. These cookies ensure basic functionalities and security features of the website, anonymously.
Functional
Functional cookies help to perform certain functionalities like sharing the content of the website on social media platforms, collect feedbacks, and other third-party features.
Performance
Performance cookies are used to understand and analyze the key performance indexes of the website which helps in delivering a better user experience for the visitors.
Analytics
Analytical cookies are used to understand how visitors interact with the website. These cookies help provide information on metrics the number of visitors, bounce rate, traffic source, etc.
Advertisement
Advertisement cookies are used to provide visitors with relevant ads and marketing campaigns. These cookies track visitors across websites and collect information to provide customized ads.
Others
Other uncategorized cookies are those that are being analyzed and have not been classified into a category as yet.
SAVE & ACCEPT